I find that whenever I split fields into 2 or 3 columns (within the form design view of Zoho Creator), the live form never looks good on a desktop browser. Some fields in each column are spaced appropriately so that everything is in view, while others are spaced far away from each other. This is not an issue when viewing the form in the Creator app on Tablet. On a phone, split columns aren't supported at all, which is annoying but I understand why.
Here is what I mean by "splitting fields" in the DESIGN view: 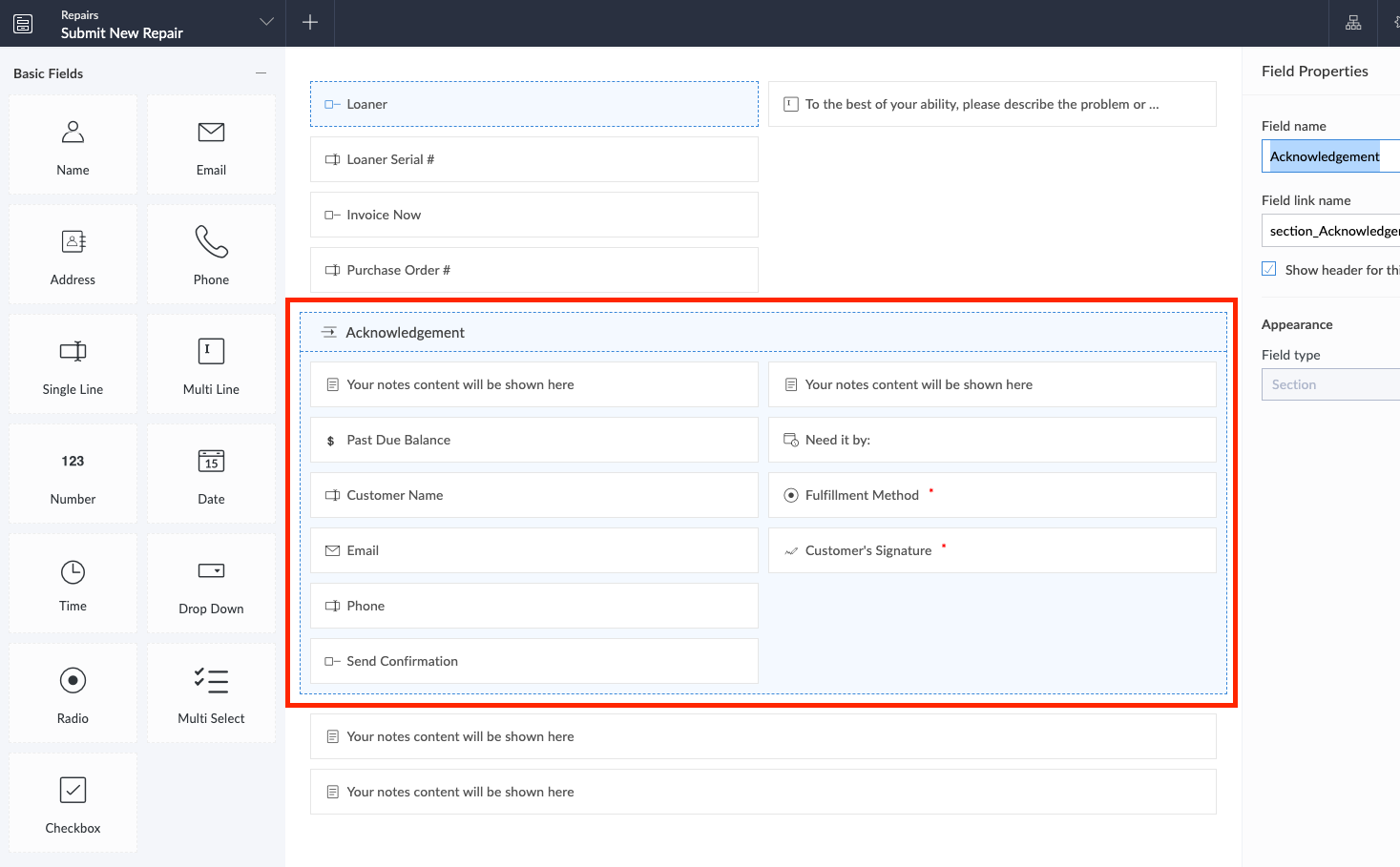 Here is what that looks like in the ZOHO CREATOR APP on a TABLET (good result): 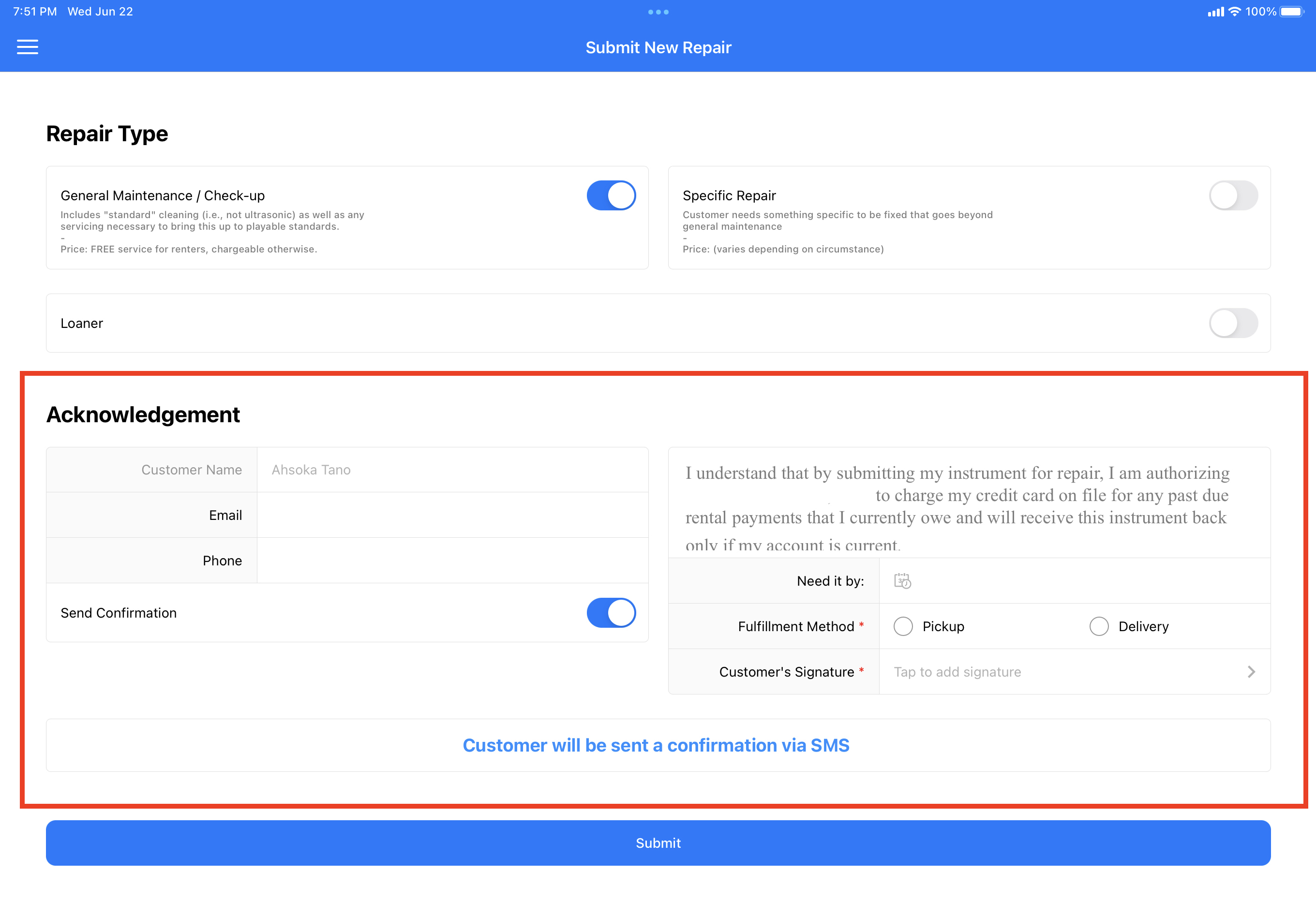 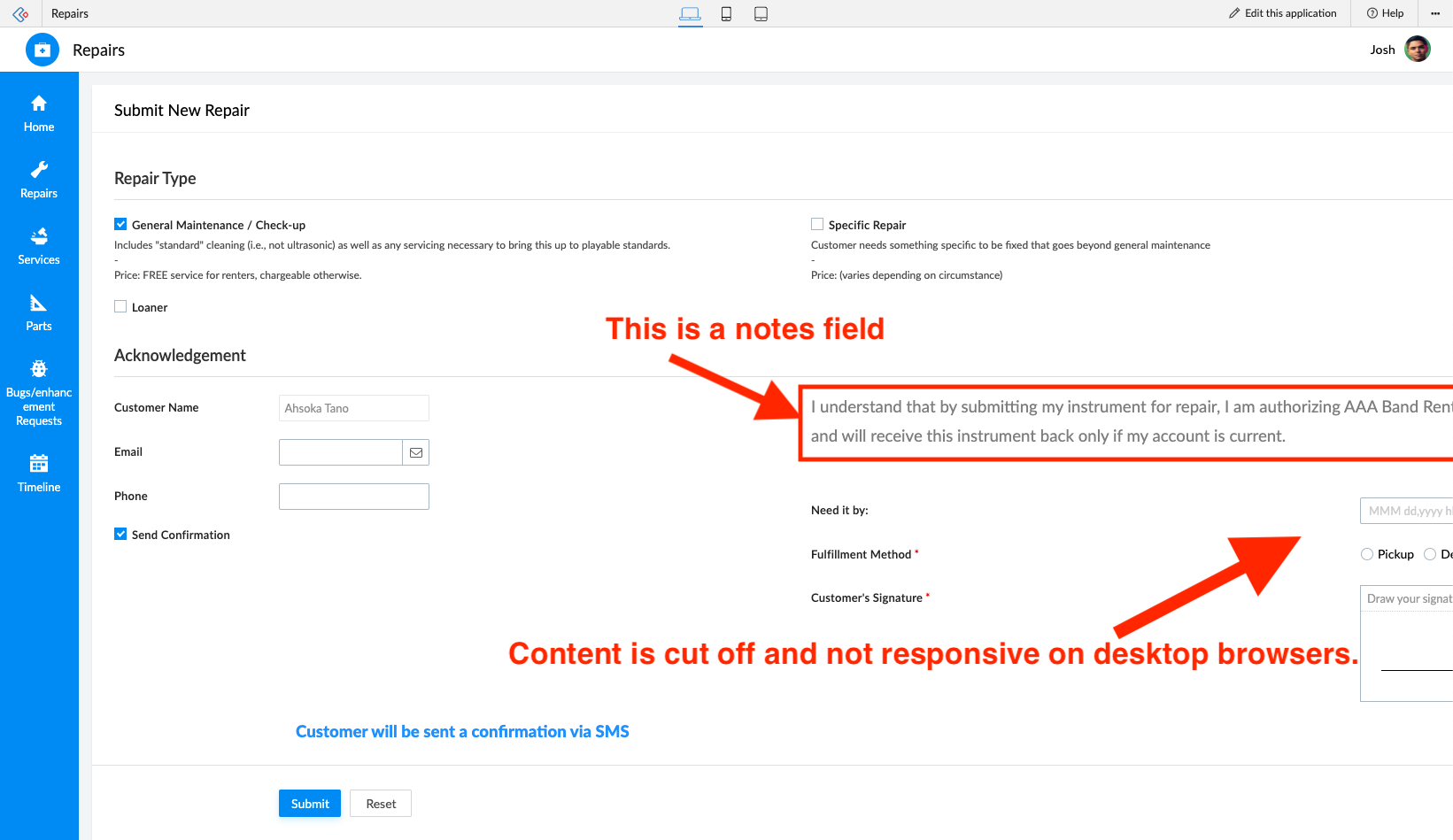 These forms need to be more web-responsive. All fields need to be visible regardless of the size of the user's window.
I would bet the problem lies with the notes field. For some reason, I think having a notes field in a split column view distorts everything else in that column and causes the content to be cut off at the side of the window. I have not confirmed this. Regardless... this needs to be fixed.
Designing forms so that all fields are in one single column doesn't look very professional if there are a lot of fields. But having content cut off also looks unprofessional. Granted... users can still see the content if they scroll horizontally in the window, but it just doesn't look good. And sometimes the fields are so far to the right that they are completely invisible at first. Users wouldn't even know that they need to scroll horizontally to see them, because there isn't so much as a hint that something lies just outside the window. 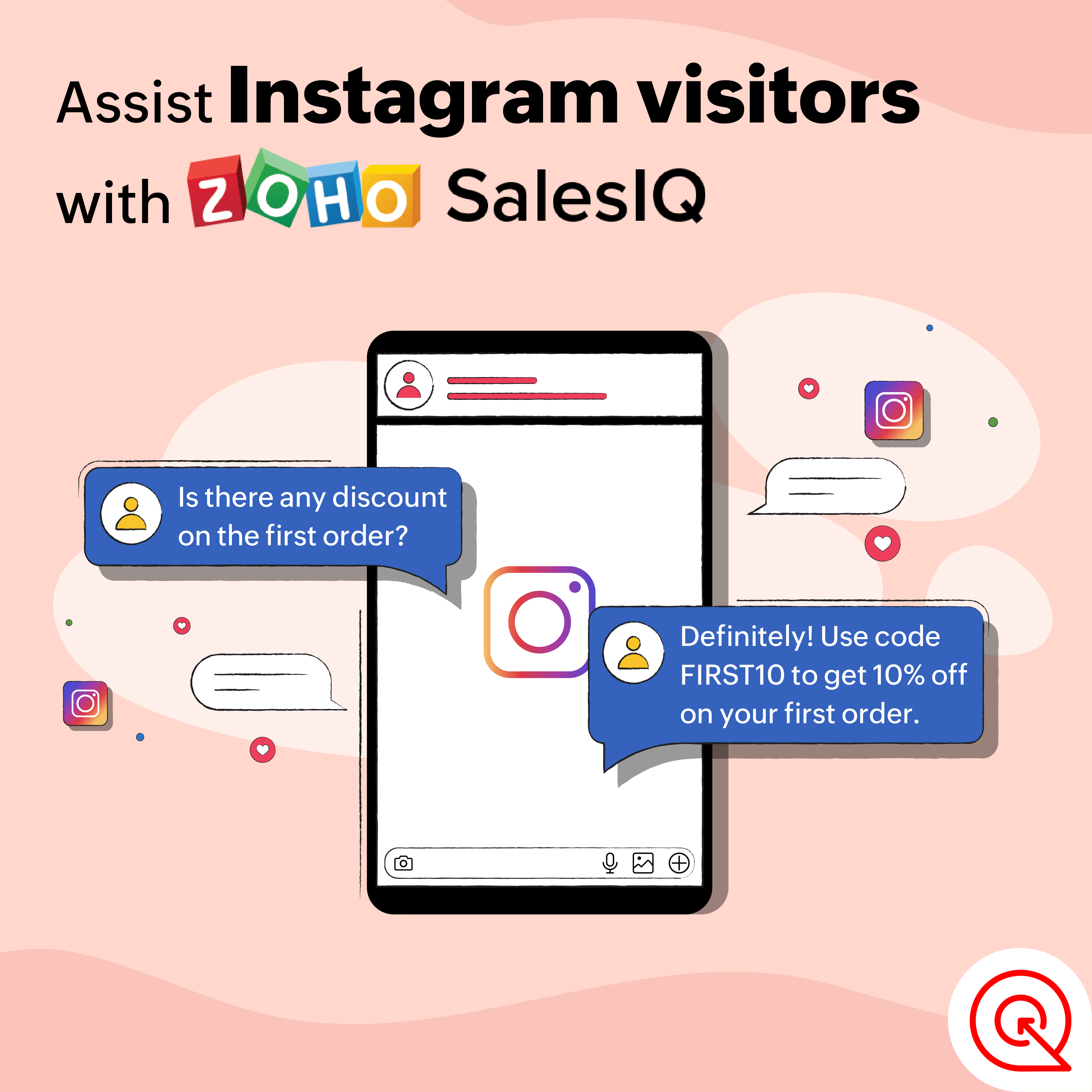 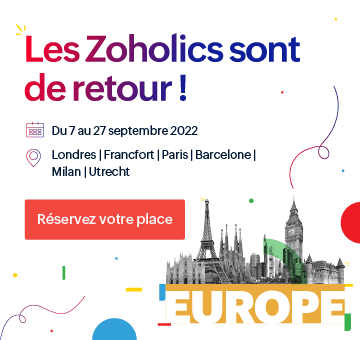 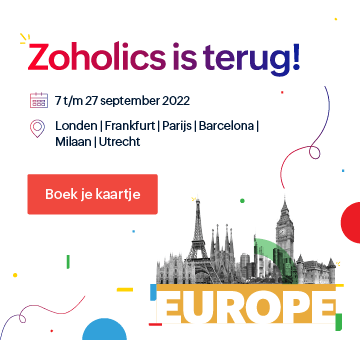 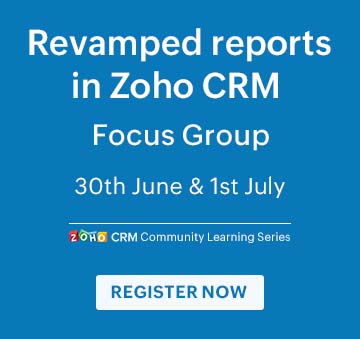