Recently I've been having issues with Zoho Show's remote presentation feature. It chokes on the presenter's side. The same can happen on the audience's side too. After trying different slide decks, I realized that the number of slides in the deck makes a difference.
On my 10-year old Windows PC with 8GB of RAM, no such problem is observed if the deck contains just 10 slides, but a little if 50 slides. If it has 200 slides, then it very much freezes on both sides initially. After 2-3 minutes of delay, you can finally start, but there will be freezes here and there, and that makes it impossible to be used in a professional setting. The freezing occurrs also on a then-top-of-the-line laptop PC from two years ago with 16GB of RAM.
So I already know that one way to work around this issue is to limit the number of slides in a deck under 50 if possible, and 100 at most. However, when you are giving a talk where you have to adjust on the fly what to cover depending on the audience's reaction, you need to have all the slides you may possibly need in the same deck, and 100 is often simply not enough.
I could be wrong, but it seems to me that when a remote presentation session is started, Zoho Show loads all slides at once on both ends, doesn't it? I am suspecting that is what is causing the freeze. I know this is going to be much to ask, but would it be possible for you change it so the slide data is loaded progressively?
As long as my Internet connection speed is not causing this problem, I could just upgrade my PC to a better one with more RAM, which I am sure will mitigate the problem on my end; but I have no such control over what people in the audience use. Some of them must be using a similar PC, so my remote presentation needs to be watchable on those PCs too.

I hope I have made my case well enough. I'd appreciate it if you could consider implementing it.
Thanks!
Yasuro 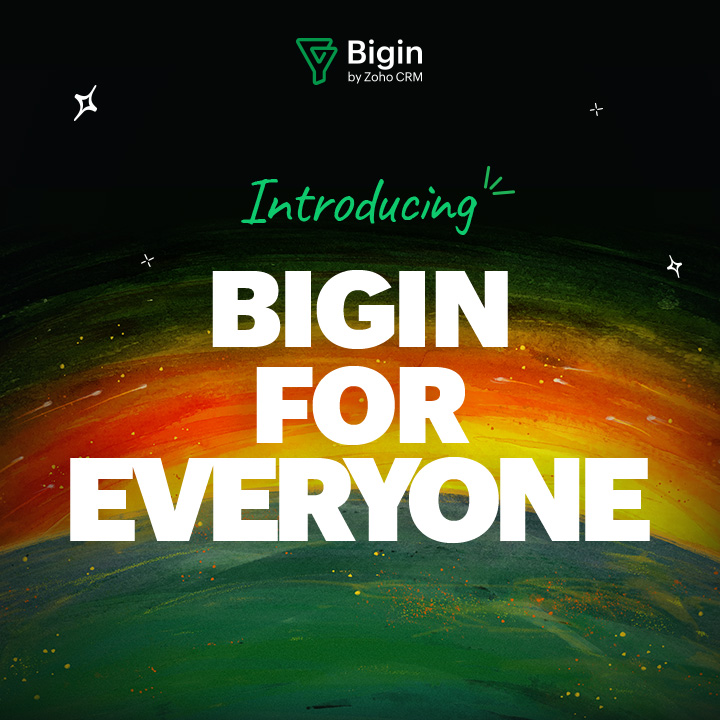 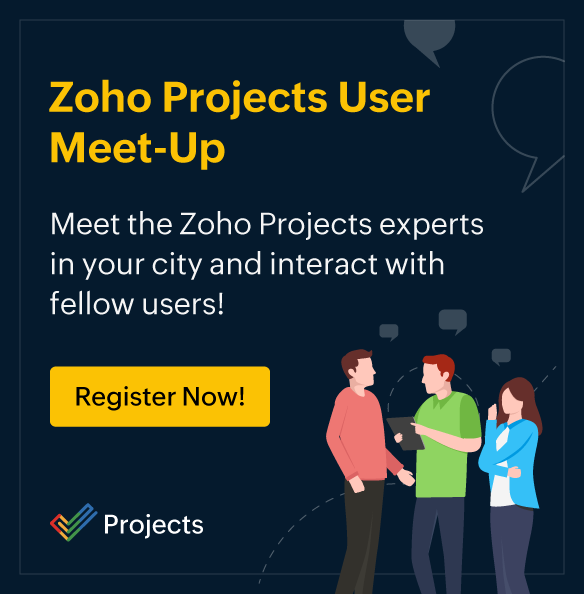 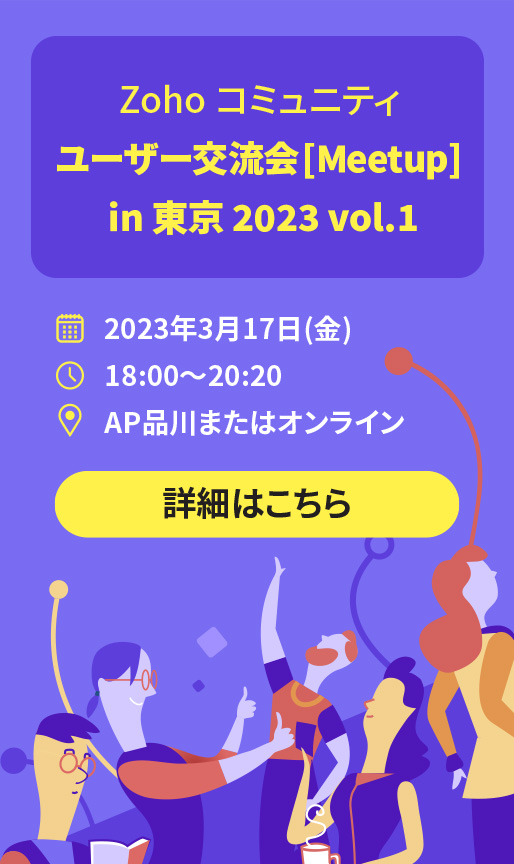 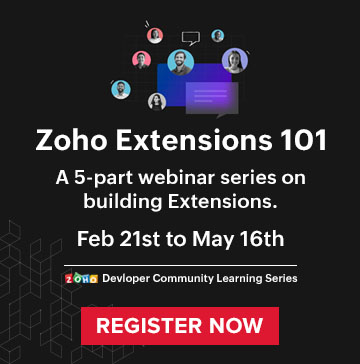