I have already received a courteous response from Joseph S on this matter and it essentially said they are working on it, but cannot give any ETA. None the less, I would like to reiterate its importance here.

Summary: I would like to use arbitrary web fonts, not just those that are already supported by Zoho Show.
Zoho Show provides many web fonts, by using which slides will look as they are intended across platforms. This is great news because people nowadays look at slides on Zoho Show from many different devices. However, the problem, at least for me, is that very few of the web fonts provided by Zoho Show support Japanese --- just one, i.e., MS Mincho, if I am not mistaken.
I am a Japanese speaker and I create slides mostly for Japanese audience, so my slides include a lot of Japanese text. Frankly, MS Mincho is an ugly font and thus not usable for anything that is meant to look professional at all. Even for the Japanese language, whose fonts need to include a very large character set, there are now many fonts that come with a very liberal license, and you can use them as web fonts for free(*). I would really like to use them because currently my slides look horrible unless viewed on Windows. And Windows is no longer the most popular platform from which they view my slides; it is either iOS or Android OS.
*I am not talking about Meiryo here; I understand you have to purchase a separate license to use it as a web font.

I do not mind hosting the font data by myself. So what I am asking you to do is to, in the least, allow us to add and use an arbitrary font by specifying a name and the URL to its font data.

Currently I use this workaround: my slide decks, which I initially created at least several years ago, specify Meiryo as the default text font. Meiryo is a beautiful Japanese font by Microsoft, and comes standard with recent versions of Windows. My slides thus look fine as long as they are viewed on Windows, but not so on other platforms. So to distribute the slides, I have to create PDF files, and I have to do that through a virtual printer on Windows that creates PDF files instead of actually printing them. This way, the PDF files will be created with the Meiryo font. I cannot use Zoho Show's "Download as" feature for this, because then the resulting PDF files will look ugly; Zoho's servers do not have access to Meiryo.

I can imagine that this problem does not look all that serious or important to those who just need Latin fonts, but for those who need more than that, this is a really big problem, possibly a deal breaker for large corporations. I hope you will give us this feature soon.
Thank you.
Yasuro 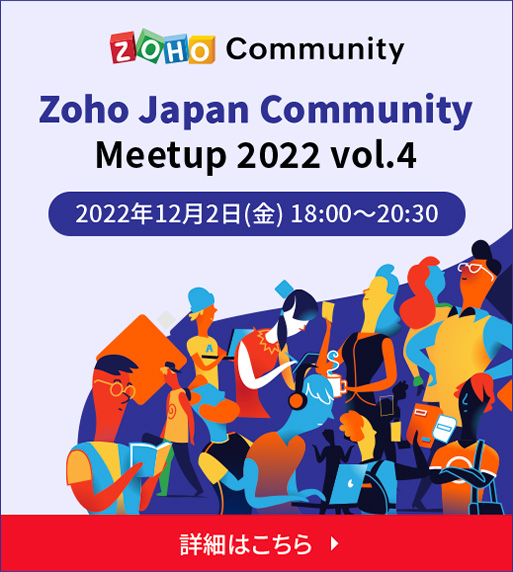