Response Bias in Surveys - II
In our previous tip, we discussed yes/acquiescence bias. The second type of response bias is the demand characteristics bias, where the results of a study are biased due to the experimenters' expectations creating an implicit demand for the participants to perform as expected. This bias is common in surveying and is caused when respondents are influenced by the knowledge that they are part of a study. The tendency to respond to the survey with preset expectations results in delivering untruthful responses.
For example, a survey on the user experience of a mobile app can suggest to participants that the responses will be used to revamp the app. This will result in the participant responding to the survey in a way that supports the changes rather than providing truthful responses.
Let's learn how to fix this.
Response bias tip #2: Dealing with demand characteristics bias
Follow these tips while crafting your next survey to make sure you receive accurate and truthful survey responses. 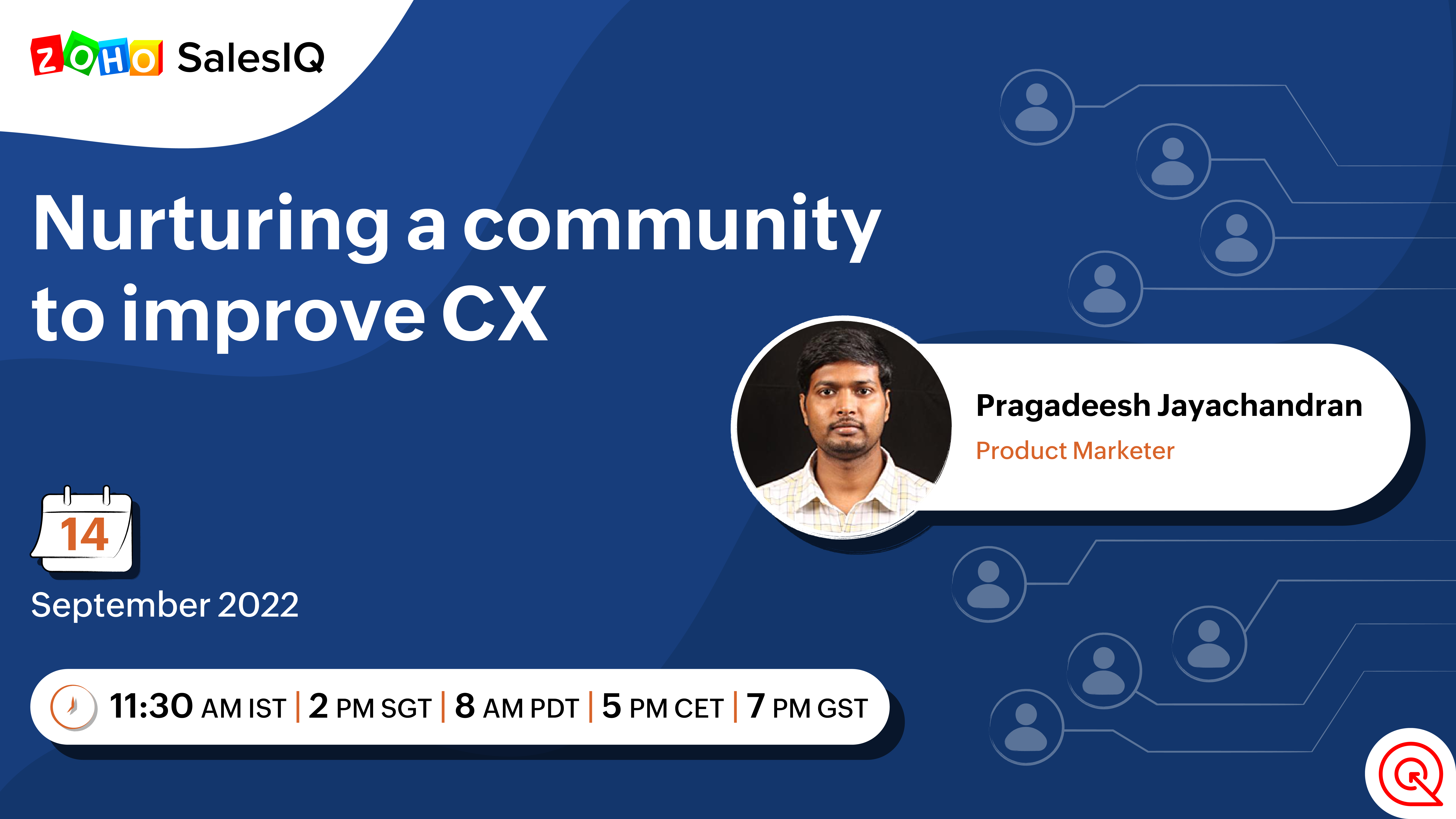 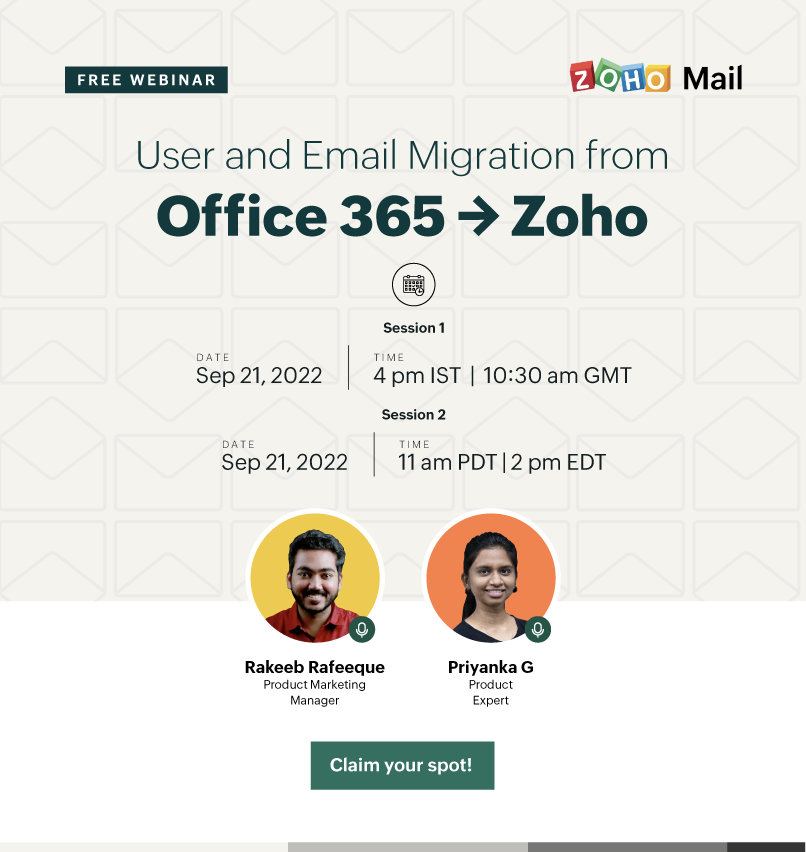 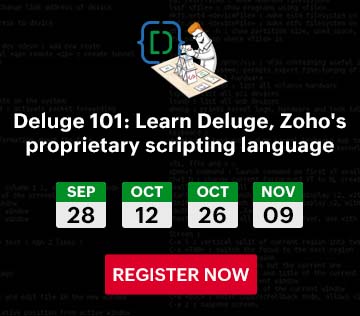