EAR refers to encrypting data when it is stored (not moving) either on a disc, in a database, or in some other form of media. When EAR is done in addition to encrypting data during transit, it provides an even higher level of security. EAR protects against any possible data leak due to server compromise or unauthorized access.
Encryption is done at the application layer using the AES-256 algorithm which is a symmetric encryption algorithm and uses 128-bit blocks and 256-bit keys. The key used to convert the data from plain text to cipher text is called Data Encryption Key (DEK). The DEK is further encrypted using the Key Encryption Key (KEK), providing yet another layer of security. The keys are generated and maintained by our in-house Key Management Service (KMS).Learn more about our KMS 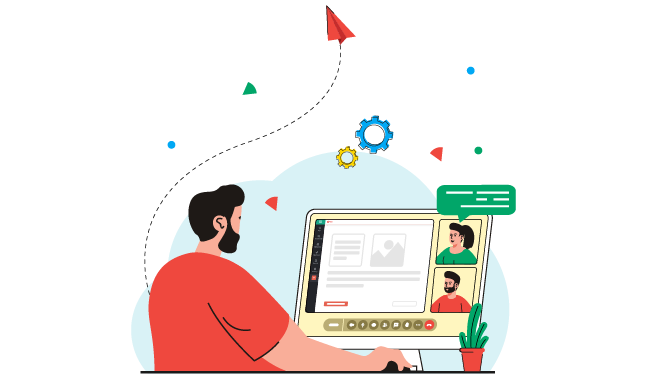