BACKGROUND:
We are a SaaS Company that sells an online solution to businesses, that business has multiple employees, all of the employees of the business has an account with our online solution and are created as Desk users in zoho desk in order to open support tickets, view help articles, and view/post in the community.
When our users have an issue or an idea they will write to us by creating a ticket. The customer at that point has spent time creating the ticket and working with support, if it is determined that the feature they are asking for either does not exist (its an idea) or does not work (its a bug) I do not want my customers to have to go and create a separate Community Idea/Bug post, as that is too much work to ask a client to do and is bound to not get done leaving my company without the idea/bug being recorded in the community.
Additionally Since an idea or bug posted to the community maybe affecting multiple users, all of whom opened separate tickets and are potentially unrelated to the same company.  I want to be able to keep all of those tickets informed of the status of the Idea or Bug that was reported, while keeping it visible in the Community for anyone who has not already opened a ticket to see that it exists can vote on it, follow it, or comment on it.
USE CASE:
As a Support Agent, i would like to create a community post that i can then link the associated support ticket to. Upon linking the support ticket to a community post i want the associated ticket contact to "follow" the post and if the topic of the linked post is an idea, i want the tickets associated contact to Up vote the Post.  So that my customer will be given email notifications when the post status is updated or the post is commented on and my end users who did not create a ticket can still be kept aware of ideas and bugs and their statuses. While also giving me, as the support agent, the ability to see how many (and what) tickets are associated to a specific post.
BENEFIT:
This will allow the support team to create, respond, and update a single cohesive list of ideas and bug within the community that will keep all end users up to date on the progress and status of a particular post's topic (not just the contacts that created the tickets) while also ensuring that the contacts who created the tickets are getting email notifications when the community posts are getting updated (since their tickets were linked to the post and are essentially following it and or have voted for it. 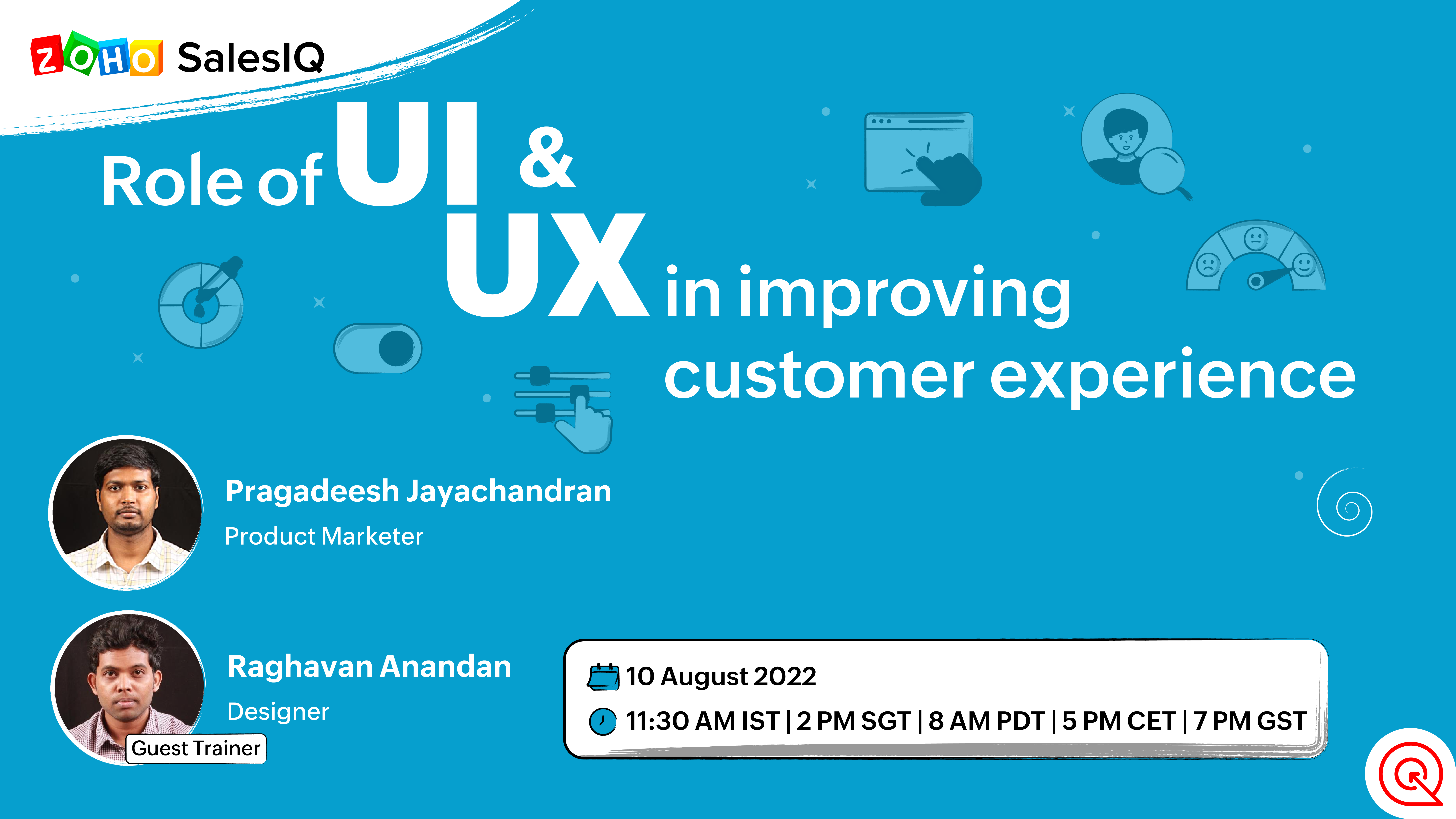