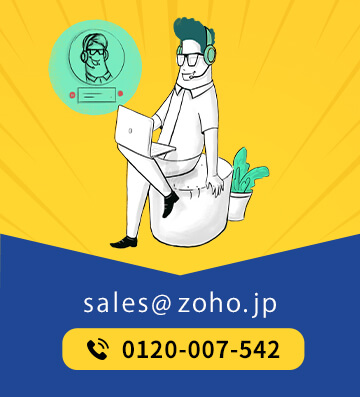 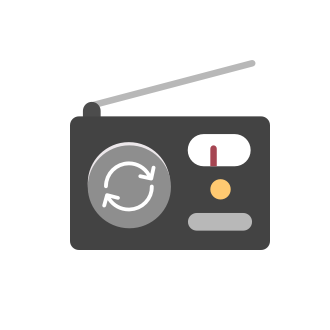 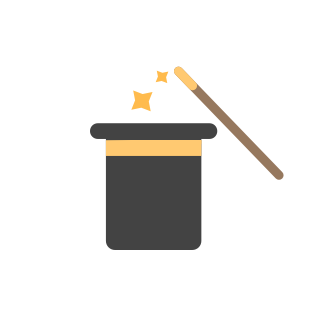 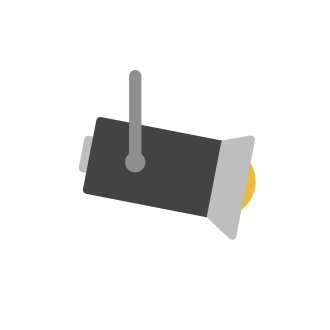 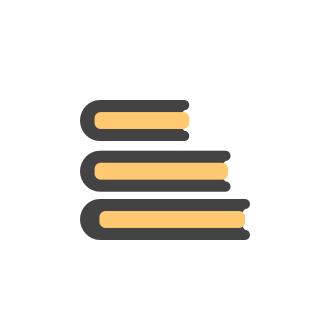 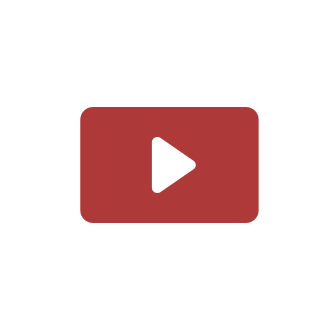 A place to share, discuss and stay updated about everything relating to Zoho Show presentations. 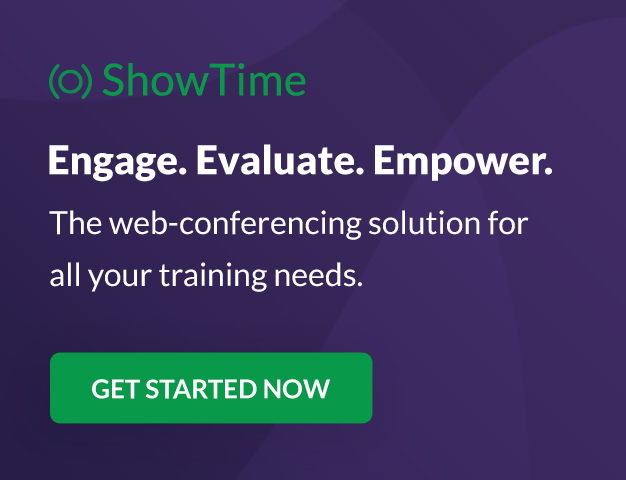 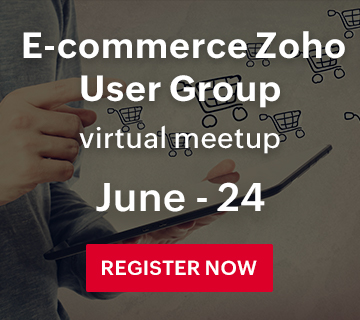