Let's say you have an application with multiple forms and reports and you want to add a new module containing a few additional forms and reports. Additionally, you want to add a new workflow to send email notifications to users on form submission. To prevent users from accessing the new module until all the changes have been implemented, you can first make the changes in the development environment and publish them to the Stage environment. Here, the new changes can be tested to see if they're working, and if the notifications are being triggered as expected. Once verified, the changes can be published to the production environment at once for your users. 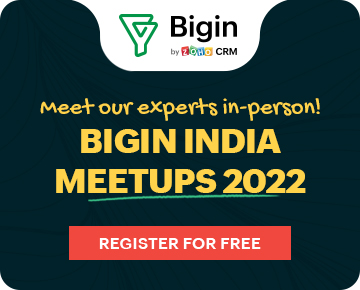