The depreciated Outlook plugin had a feature where an email could be added to a Contact/Candidate in Zoho Recruit. The new Outlook add-on does not include this functionality yet. It looks like this feature is planned for Zoho CRM, including additional (very good!) functionality to add an email to multiple Contacts/Leads (=Candidates) in Zoho CRM.
https://help.zoho.com/portal/en/community/topic/zoho-crm-plug-in-for-microsoft-outlook-eol-on-march-31st-2021
I assume the add-ons share the same base code base and that extending the functionality to cover Zoho Recruit Contacts/Candidates would only require a minor coding effort.
When could these capabilities be added to the Zoho Recruit Outlook add-on? 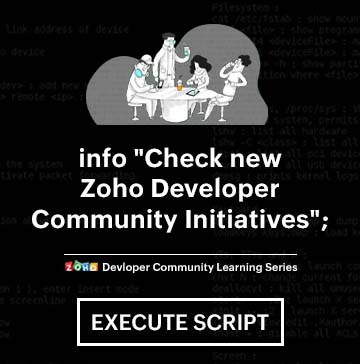